The late 1990’s saw the emergence of a phenomenon that was never seen before. Pokemon, short for Pocket Monsters, took over the airwaves and were at the moment the most iconic animated series on television. Many third party products were produced from the series, one of which were Pokemon cards. 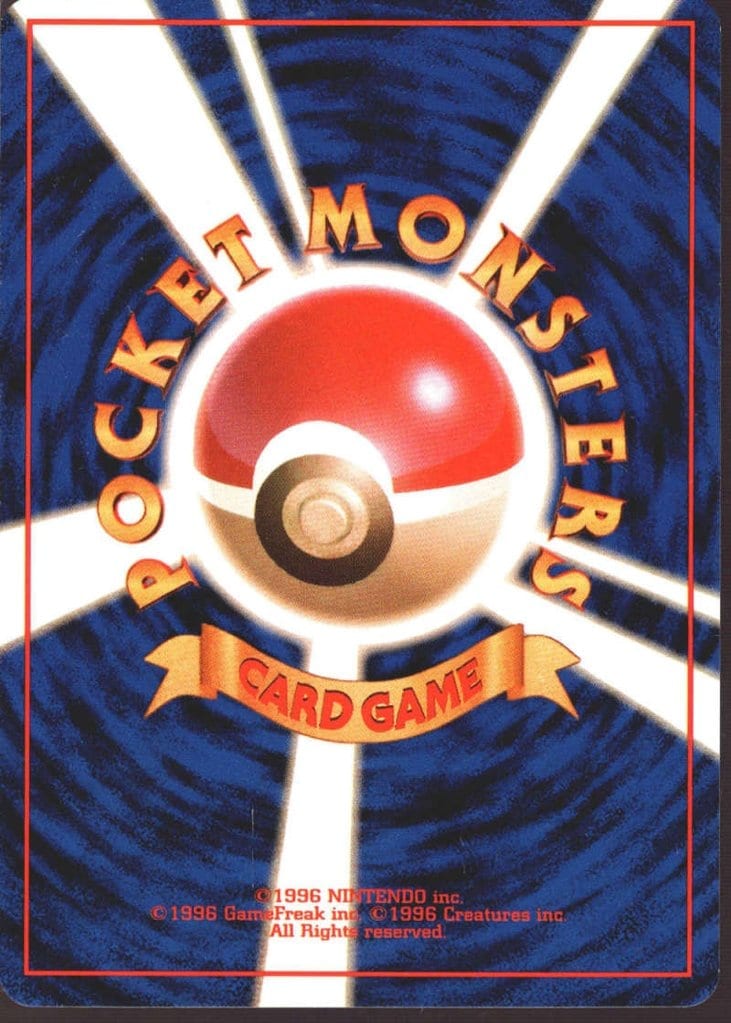 Pokemon Gameboy – the start of something special 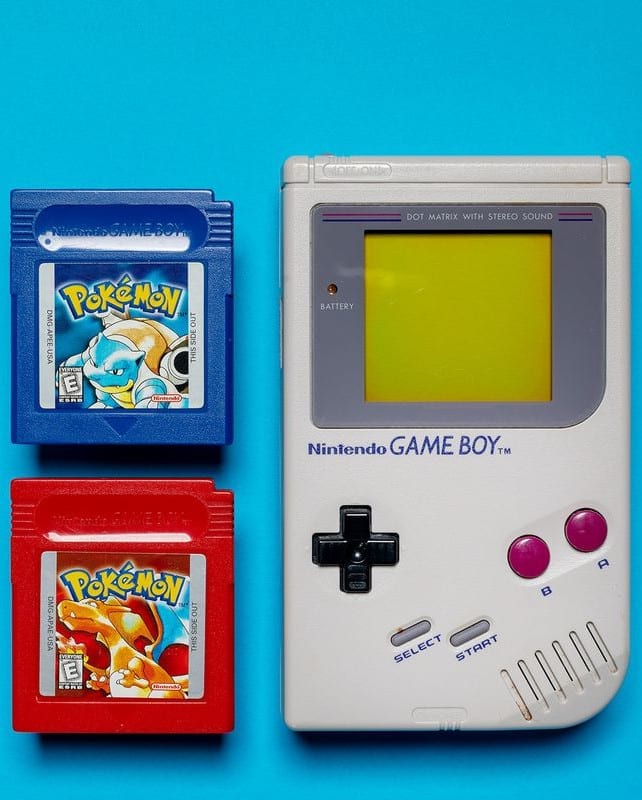 But to understand the Pokemon phenomenon, you have to look at the mind behind it. Satoshi Tajiri, the designer of the game, started working as a publisher for game freak, a fanzine about video games he created himself. The original edition of the fanzine was written by hand and distributed independently.

Later on, the young Satoshi started working with a man by the name of Ken Sugimori who began working as an illustrator for the fanzine. After many discussions with his team, Satoshi realized that video games were lacking in quality. He and his team then decided that the best idea was to released their own games.

Satoshi then started to learn the programming language that was necessary to develop games on the Nintendo Famicom, which was the prominent Nintendo console at the time in Japan. Satoshi and his team pitched their first game to Namco, which was named Quinty, and the game had relative success.

Satoshi then began working with the game boy console and evolved the concept for the Pokemon game. Nintendo was so impressed by the idea that they decided to elaborate on the concept. Satoshi wanted to exploit the connectivity options of the game boy console by allowing players to interact and collaborate with each other instead of just competing.

The game was released with little fanfare at first. Many news outlets refused to cover the game because they thought the game boy console was over. However, sales started to pick up steam and the game eventually become one of the biggest sellers for Nintendo and one of its most popular franchises in history,

In October 1996, the Pokemon franchise made its first foray outside of the video game genre with the release of the much anticipated Pokemon trading card game. The game was then released in America in December 1998.

The principle behind the game was simple. Each player acted as a Pokemon trader and assumed their position in the board. Each player had to pick a set of cards from the deck and attack the other player’s Pokemon with one of his cards. Once a Pokemon had sustained enough damage, it would be knocked out of the game.

Each set of card had to contain at least on basic Pokemon. A basic Pokemon is a Pokemon that hasn’t gone through any evolution yet. These are the only types of Pokemon’s that were allowed to start.

Evolved Pokemons, on the other hand, could only be played against a lower level Pokemon. As Pokemons evolved, their power percentage became higher and their attack were also stronger. Baby Pokemon cards, which were another version of basic pokemons, made their apparition in Neo Genesis. Their powers were unusual and they could cause devastating attacks even if they had lower HP. All these various types of cards brought variety to the gameplay and made the game more interesting. 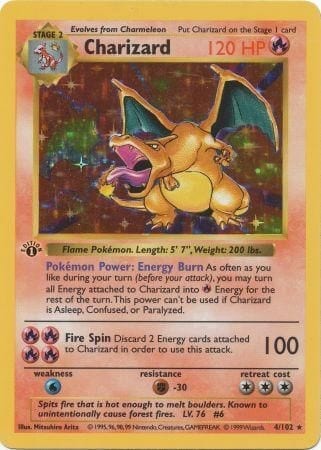 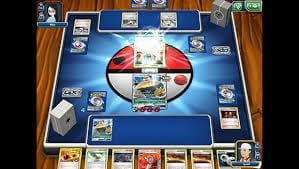 The Pokemon trading card game gave birth to one of the largest card gaming communities in the world. Today, play Pokemon leagues around the world hold events were local players can compete for points and badges. The tournaments are played in various locations such as stores, community centers and libraries. Players can earn points and badges by playing both the card and console version of the game.

Players can search for local tournaments through message boards and sites such as pokemontcg.com. Tournaments are usually held at local comic book stores and venues regularly frequented by fans of the game and series.

When it comes to tournaments, players play one on one through various elimination phases until a winner is crown. League games are a little different. Players get a score sheet and get a point for every game played. Every time a player wins a game, he gets an extra point. Once a player has collected a certain amount of points, he gets awarded with a set of cards or a badge at higher levels.

To date, the Pokemon trading card game is played in more than 71 countries and more than 21.5 billion cards were sold to date. The Pokemon series became one of the most popular video games in history with over 260 million copies sold worldwide.

The influence of the Pokemon card game and series is undeniable and a varieties of spin-offs and copies followed. Digimon, which was an obvious copy of the original series, garnered substantial success, but never quite reached cult status like Pokemon did.

There is no telling where the future of Pokemon will go, but thousands of devotees around the world still follow each and every development in the series and card game religiously. If the past is any indication, we can expect lots of new innovations to come.